Mirae Asset Global Investments, which manages $135 billion in assets globally, is maintaining its overall constructive outlook for the India market despite the country’s cloudy growth forecast.

Recent consumption-related indicators, including auto sales and imports, have trended weaker, but CIO Rahul Chadha  (pictured below) is confident that a policy response-led pick up from the second half of 2019, will enable India to move into the next stage of development.

‘From a global context, in the current environment of global secular stagnation, India stands out with superior expected growth over the next three to five years,’ he told Citywire Asia. 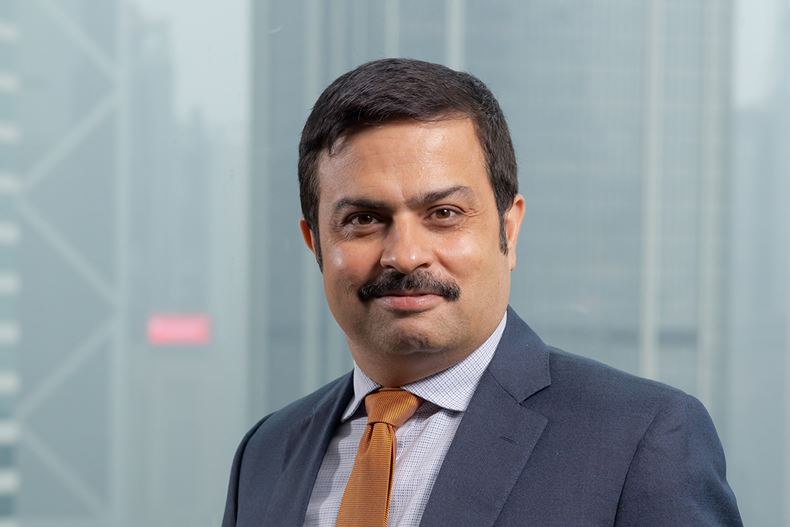 ‘Moreover, with ongoing US-China trade issues, India is one of the less export-reliant and more domestic-oriented economies and should remain more resilient.

‘Multinational companies have already begun to explore shifting production facilities outside China. India, with a large working-age population, could be one of the prime beneficiaries of this,’ he said.

In terms of valuations, Mirae Asset believes Indian equities are still at a reasonable level and this is a good opportunity to be invested. The India market has year-to-date underperformed Asia ex-Japan, so this appears to be a good entry point.

In the consumer discretionary sector, the South Korean manager sees opportunities in jewellery and air conditioning companies. The firm also likes the Indian financials sector for its attractive risk-reward in select corporate banks, which have seen improvement in their balance sheets.

In the public space, Mirae Asset is eyeing utilities and oil marketing companies that are high return on equity and trade at very attractive valuations.

‘Our view is that there are pockets within Indian equities where valuations appear stretched, and we are more wary of this,’ Chadha said. ‘For example, some of the consumer staples companies have P/E multiples of 45-50x, while growth is slowing.

‘Certain midcaps despite 30-40% price correction have a further downside as stocks are being valued at 20-25x on cyclically high operating margins, we would also be careful of finance companies and banks with weak liability franchise,’ he warned.