Money managers are keeping a close eye on several long-term themes that are set to benefit from changing consumption trends.

David Docherty from Schroders said consumers are being predictably ingenious and resourceful in adapting to their new realities. Online shopping, for example, was already gaining popularity even among slower adaptors, boosting the merits for e-commerce platforms focused on home deliveries.

Similarly, the focus on wellbeing was already well established before the Covid outbreak and Docherty expects this trend to further intensify. He said the virus has even accelerated several existing trends in urban land use, such as future development of medical research campuses and data centres.

‘Consumers’ desire for experiences, such as tourism and live events, has clearly been halted by coronavirus, but we believe these activities will quickly resume when normality returns,’ the investment director for thematic equities said.

Both Docherty and Newton CIO Curt Custard believe the long-term investment theme of energy transition remains firmly on track, because ‘policymakers have used the pandemic to increase fiscal expenditure on projects aimed at promoting a green recovery’, Custard said.

‘The broad-based digitalisation trend, which captures everything from online education and video streaming to e-gaming and tele-medicine, also looks equally well placed to benefit from the shift in demand brought about by the pandemic,’ he added. 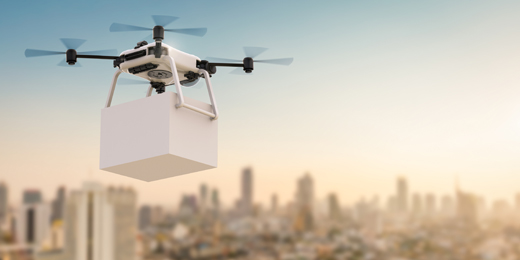 At the same time, Custard warned that valuations can be problematic. He said as themes become better appreciated by the market, securities can get bid up and become overvalued.

The text-book example of this was during the dotcom bubble. While the rise of the internet was unquestionably a major global trend, as rigorous analysis of companies gave way to speculation, when the bubble burst it took more than 20 years for investors to recoup losses, he said.

‘Thematic investing, like all forms of equity investment, can go wrong if the research underpinning the analysis is not rigorous and geared towards longer-term sustainable returns. Themes by their very nature take time to materialise. Investors should be very cautious about thematic products that are geared too much to the short term,’ Custard explained.

‘We reckon that some 30% of market capitalisation is being disrupted, mainly from the old economy sectors. We recommend avoiding sectors that are seeing long-term disruption,’ added Hou Wey Fook, CIO of DBS Private Bank.

‘They tend to be more resilient during downturns. Areas of interest include segments such as healthcare, wealth management and insurance; adoption of technology services such as the cloud and rollout of 5G; and the region’s growing urbanisation and infrastructure needs,’ Cheong, who is Citywire AA-rated, said. 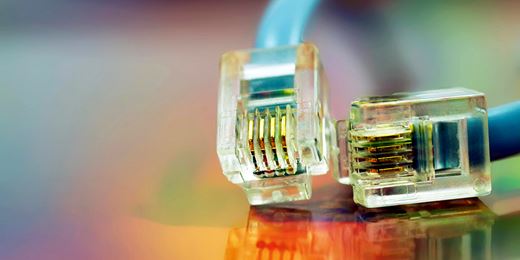 There are numerous investable themes in China as well. The US-China trade tension is seeing multiple implications for investors, but that has not stopped most wealth managers from placing bets in the country. In part due to the strong returns from China A-share markets over the last 18 months despite rising trade tensions.

Compared to 10 years ago, the world’s second largest economy has become a lot more self-sufficient on the back of domestic growth. The nation is reducing its reliance on the US in areas like technology by encouraging local investment in the sector.

China’s internet sector is another evolving industry. Jose Pun, an equity analyst at Schroders, refers to the sector as ‘the driving seat of global innovation’. According to Pun’s research, there are now 904 million connected internet users who spend an average of around 31 hours a week online.

‘This represents a penetration rate of 65% of the population, up from 34% in 2010. By comparison, connected internet users in the US number around 312 million and market penetration is already close to 90%,’ he said.

Schroders has identified new trends contributing to the emerging Chinese internet space. While social media apps still capture the greatest proportion of user time on mobiles, the rapid increase in the use of short form videos is a major growth trend, pointed out Docherty.

‘A new trend within e-commerce in China, and which is not seen in Western markets to the same extent, is the rise in live streaming using a “key opinion leader” or KOL as a host. This concept is a blend of social media influencer and home-shopping on TV.

‘But now, with mobile video, there are KOLs to cater for all needs, providing recommendations for a range of tastes. Major e-commerce players such as Alibaba have successfully adopted this approach,’ he said.

Meanwhile, one investable theme that Newton believes has been underappreciated is China’s ageing population. ‘When we think of ageing, our minds are typically drawn to Japan or the US. But if we look at how this trend will play out over the next decade, China’s over 60-year old population in 2030 will be larger than the entire population of the US,’ Custard said.

Chinese companies are also becoming more engaged on ESG issues, though many would argue that the ‘G’ is still an area that needs to be closely monitored. According to Morningstar, Chinese investors pulled $1bn from sustainable equity funds in the second quarter of 2020, indicating lesser interest for such strategies.

By Michelle McGagh - 20 Jan, 2021
Read More
Most Popular
We use cookies to give you the best experience on our website. You can continue to use the website and we'll assume that you are happy to receive cookies. If you would like to, you can find out more about cookies and managing them at any time here. This site is for Professional Investors only, please read our Risk Disclosure Notice for Citywire’s general investment warnings
We use cookies to improve your experience. By your continued use of this site you accept such use. To change your settings please see our policy.