Europe’s leading private banks and wealth managers have taken widely-differing paths on asset allocation so far this year, except when it comes to government bonds.

European sovereigns is the one market that has united all CIOs this summer – everyone is steering well clear. A revi;val of the ECB’s bond-buying programme, along with negatively-yielding debt spreads, has sunk government bonds into underweight territory across most portfolios.

From Citi Private Bank to Credit Suisse, BNP Paribas and Deutsche Bank, all investment chiefs have cut back on developed market government bonds, they told Citywire Selector in October.

It’s a familiar position, as Julius Baer’s Yves Bonzon testifies: ‘In a world where the five-year government bond yields of France, Portugal and Spain are all negative, we prefer to stay on the sidelines.’

However, while these investors agree on a cautious approach towards the bond segment, they clearly differ when it comes to the finer points of investment strategy.

Luc Filip, head of discretionary portfolio management at Syz, says the investment team has stuck with select long bond exposure in Europe. ‘Rates will continue to be volatile and we may see further moves of about 20-30bps up or down, but as long as central banks stay committed to accommodative monetary policies, and inflation remains elusive, we see no reason for rates to increase.’

Generating returns in a low-rate environment will be a major hurdle over the next few years. The answer for Syz is to tactically hold longer duration positions, though it may seem counterintuitive, Filip says.

‘As we witness the Japanification of the global economy – implying low growth and low inflation for longer – shortening the duration of an entire bond allocation could leave investors exposed to persistently low rates.’

The group is also diversifying its bond portfolios by investing through a ‘new barbell’ approach, which means combining long-duration government bonds with short-duration high yield and short-duration emerging debt. 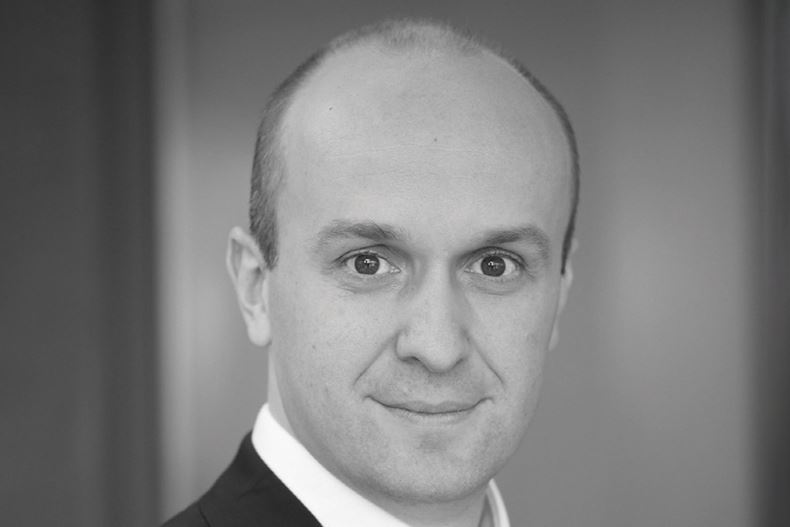 Following a rally in global bonds in August, Syz has tilted its allocation towards long maturities, which have generated strong returns over the past six to nine months.

‘A 10-year bund that was yielding 0.2% nine months ago, now at -0.6%, has returned about 8% over the past nine months. While we enjoyed the party, we now believe that rates will stay low for the next five years and the expected return on long bonds will be much lower too.

‘The way the ECB ’s QE is orchestrated does not create huge differences among countries. Ten-year yields have already converged – the highest is Greece at 1.28% and the lowest, Germany , at -0.6%,’ Filip says. With this in mind, there is not a lot of room to generate much alpha between these small disparities, he adds.

This has prompted the team to implement different tools within the portfolio structure, including potentially adding carry, high yield and emerging debt, preferably with shorter duration.

The present challenging environment in the fixed income space means investors must take a flexible, unconstrained approach, he says.

Running out of tools

Faced with low inflation, the ECB has already said it is preparing a package of easing measures.

Cutting rates further into negative territory, Draghi turned on the taps for fresh stimulus and stepped up the bond purchase programme, vowing to buy €20 billion in bonds and financial assets per month from the end of November onwards.

However, this multi-billion euro shopping spree is not as much as it sounds on a relative basis, says Filip. ‘While commentators said Mario Draghi went all in at the last meeting, this is only partially true. Christine Lagarde could go even further by extending the measures. Nevertheless, she cannot invent new tools altogether, and aside from doubling or tripling the amount of purchases, there are not many tools left.

‘Moreover, the efficiency of such monetary policy measures is still unclear. A few years ago, QE was heavily criticised, and then central banks started using it again. What is important is the market anticipates she will continue this extremely accommodative policy.’ 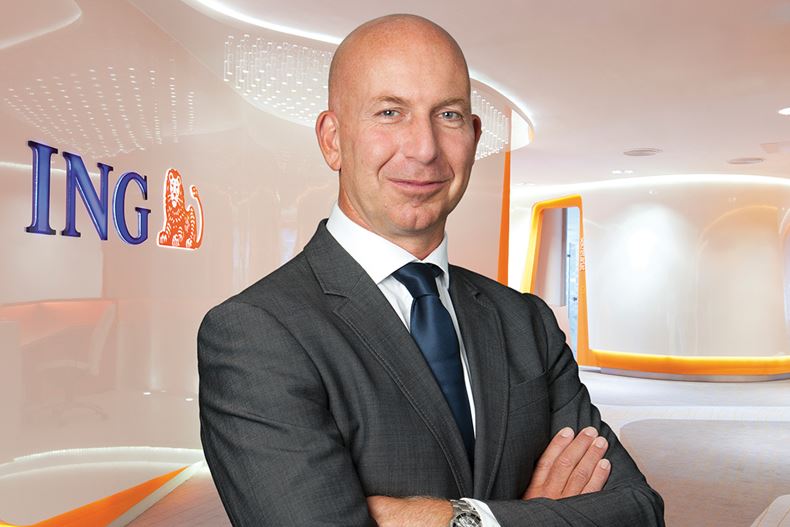 Unlike Filip’s preference for longer-duration government bonds, Bob Homan (pictured above), head ING’s investment office, says overall duration in his portfolio is far below that of the benchmark at five years.

This lack of duration has pushed the group below the benchmark for the time being, he says, particularly as it missed the boat on the Italian bond rally.

‘Italian bonds are by far the best-performing this year in Europe but we don’t have them for two reasons.

‘First, we don’t like the fiscal situation in Italy and second, we can hardly buy them, as tax reasons make it very difficult for Dutch investors to access the market.’

Generally, Italy is not a country you want to hold so it did not seem important to have exposure there, he adds.

This year has been an exception, says Homan. However, for relative performance, it would have been better if this were not the case, he says. That said, government bond portfolios have made some returns this year but it is becoming increasingly difficult to convince clients to stay invested.

Nevertheless, education of this type is part of the job, Homan says. ‘If you look at the government bonds portfolio, you would make 8% this year.’

Overall, ING remains underweight bonds but continues to hold certain European government bonds. With the exception of Germany, which is the lowest-yielding, it is invested in the Netherlands, France, Austria and Spain, all of which are in negative territory. An overall short-duration exposure has not helped drive performance this year however, as a result of falling interest rates.

Elsewhere, government bonds can no longer be used as a hedge to mitigate any potential downturn as they once could, says this month’s cover star Manuela D’Onofrio from UniCredit.

The head of group investment solutions says this is particularly the case in the eurozone where 50-60% of government bonds are in negative territory. If you are looking for yield, you have to turn to US treasuries but that opens you up to dollar risk, she says.

‘The only thing I can do is continue to control the overall level of risk in my portfolio but the political variable cannot be taken into account – it is something you have to live with.’

This article first appeared in the October 2019 issue of the Citywire Selector magazine.