When scandals hit, politicians are often urged to ‘own the narrative’, meaning they are the ones who should set the agenda and cope with the eventual fallout.

However, in these situations competing forces often come into play – there is a need to quickly reassure those around you, but also a case for stepping back and assessing a situation thoroughly before taking the next step.

‘When an asset manager is in trouble with one of its strategies, it always faces a dilemma: be as transparent as possible and update investors on a regular basis, or limit communication to investors in order to sell less liquid holdings before it becomes impossible. Both approaches make sense,’ says Pierre Molinero, a fund selector at OFI Asset Management.

In that light, asset management often falls into a damned if you do/damned if you don’t scenario. However, the consensus among fund selectors is clear – if something very big or bad happens, you better tell investors about it. And, perhaps more crucially, also explain what happens next.

The past 18 months have presented several test cases to see how fund houses respond in crisis scenarios and the results have been mixed. Be it a major fund manager leaving a firm, the shocking fall of Neil Woodford or the flows that flooded out of H2O AM over the summer, selectors want to be at the front of the queue when news breaks. 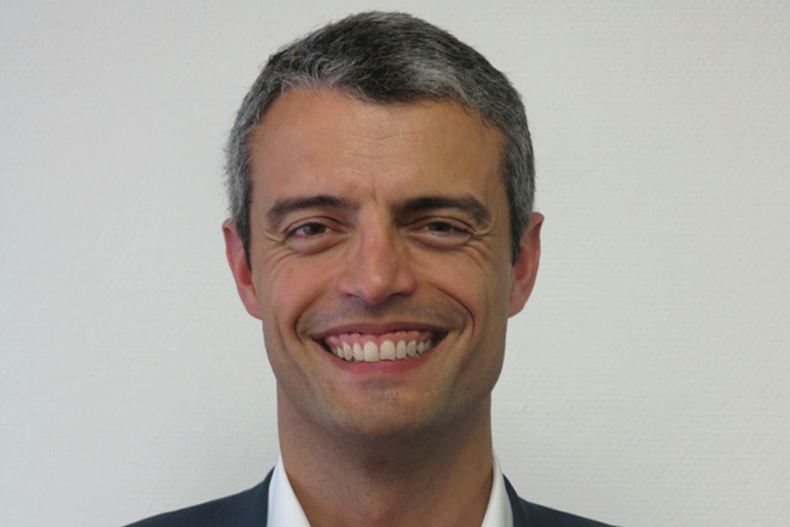 Ivan Nicolas, a portfolio manager and fund selector at Fuchs Group in Luxembourg, believes there is often a sense that asset managers are responding rather than leading when something monumental happens out of the blue, which is not ideal for anyone involved.

‘They are, in general, more reactive,’ he says. ‘When they have problems of a fund manager leaving or even a team – think about the people who left Pictet’s thematic team to join Natixis – they don’t communicate proactively.

‘They keep it discreet until the media put it out there and I think that is a problem because they are not very transparent with what happens in the company. So selectors become dependent on people outside the firm to do that.’

Nicolas is realistic however, he accepts it is not possible to call every firm every single day to ask whether one of the key portfolio managers has left – or, in the high-profile case of Tim Haywood at GAM in 2018, been suspended. Nevertheless, that actually enhances the need for companies to act more effectively when major events occur.

Overprotective and over there

Caron Bastianpillai, a fund selector at Swiss alternatives specialist Notz Stucki, believes there is a regional divide emerging in how companies based in different countries respond in these situations, which is more about attitude than time zones.

‘In Europe we get the communication we need but in the US it is more challenging, as the information comes much later than it should. By that I mean, much later after the fact. Performance-related communication is, of course, very good, because that is generally positive or manageable, but we especially want to know when things are going south.

‘The other issue is that funds will sometimes hide information and when it gets out into the press, it is too late, as the damage is done.

‘I think we value an open dialogue with managers and if something is going on – either in terms of turnover or political issues – it is always better to have a conversation over the phone before you hear about it from the press.’ 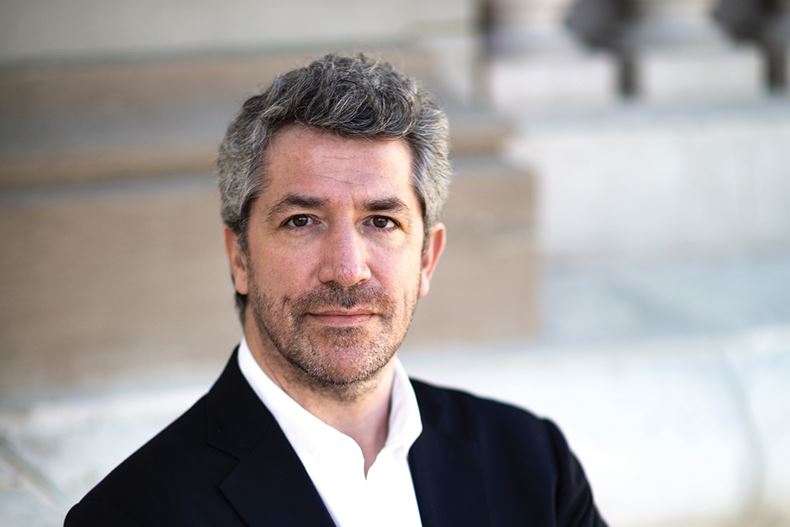 The willingness to get on the front foot in a negative situation is very much dependent on the company’s culture, according to Pierre Bonart, head of multi-management at Edmond de Rothschild.

‘It is more about attitude, how prepared and willing are you to communicate with your clients about important changes, especially in cases where the changes are not favourable for the fund?’ says the Geneva-based fund selector.

‘The worst is to learn via the market that a fund manager has left, it doesn’t happen often as 95% of the cases are very well handled but when they aren’t it is very damaging for asset managers’ image and the trust we have in them.’

This article originally appeared in the December edition of Citywire Selector magazine.